Your Path To SUCCEED 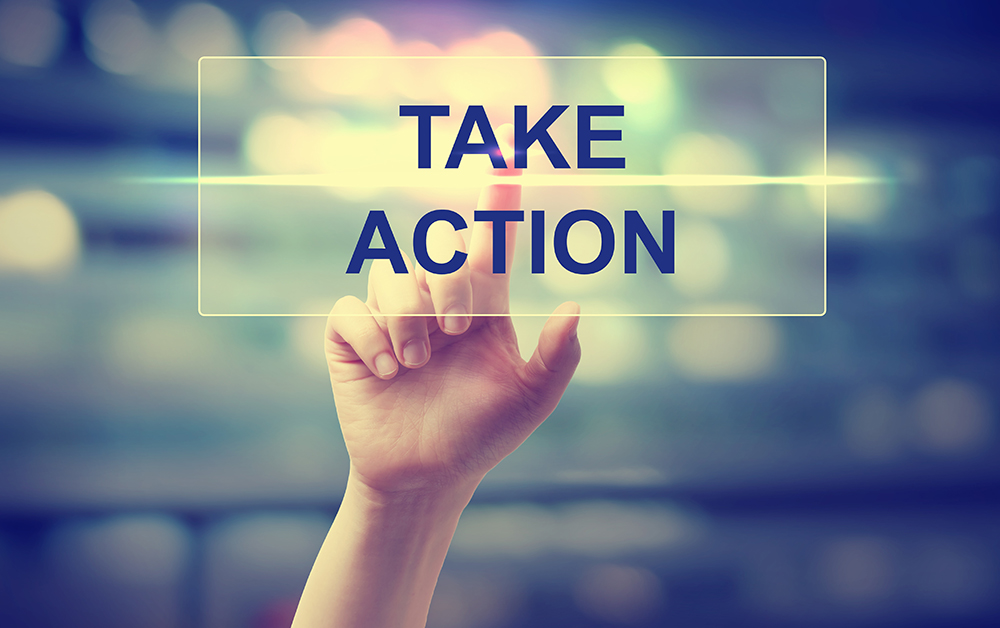 I'm not sure of exactly when it was, but I think I was about 18 at the time. I was driving with a girlfriend along the service road that ran parallel to the highway when we passed a very bad accident. I stopped the car, jumped the fence and approached the scene. Several cars were involved. A number of people were injured and lying on the grass medium.

A parent was cradling a small child who was bleeding badly

By the time I arrived likely 40 or more cars had stopped and the drivers frantically milled about. Running over I asked,

"Has someone called an ambulance?"

Everyone there looked around, expecting the person beside them had called. In that moment it became apparent that no one had. Everyone had stopped and were concerned but no one had taken action. I ran back, jumped the fence and went to the nearest house to call.

Cell phones were still a figment of Star Trek imagination

I have always remembered this experience and how easy it is for us to become deer in the headlights when action is so necessary. Not that long ago we were told by the media to be afraid. Very, very afraid. At the time the struggle with the economy reminded me of that day. We know that there were challenges,

(the greatest being the media created fear)

……….but the outcome became palpable. Consumers were not buying as much, companies were laying off good people and markets had curled up in the fetal position. The natural reaction for companies and people was to put up a good defense. Cut back on staff. Cut back on spending. Cut back on expectations and possibilities and potential and try and

Or, and here's a big Or with a capital "O", we actually had a chance to use this time to become more valuable. To invest in ourselves. To invest in our companies and families and communities. 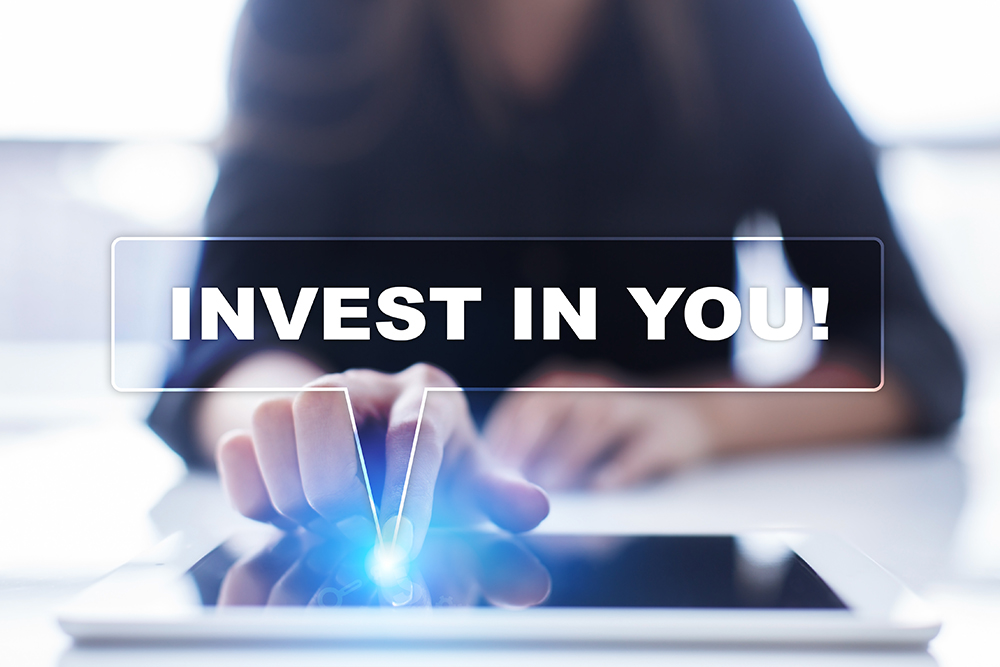 Not simply financially, but intellectually. Ask this question;

"What could I do or learn or become that would make me more valuable"?

When you consider the point, it's the only rationale way through what happened. If the economy was shrinking and I stayed the same, what then can I expect will happen to myself or my company"? The answer is clear. It will diminish of course. When faced with a challenge know that you have a choice. We all have a choice. To make the decision to use this time to become more valuable. It's the only way to counterbalance what is happening. Here’s what all this means I guess. When faced with an obstacle do this.

Get busy on you. Have an excellent day,

Randy Taylor is one of the nations leading experts on human potential and peak performance development.  He is the founder of Taylormadeleadership, a nationally acclaimed speaker, author of 3 books as well as the creator of 2 nationally accredited training and development programs. His conference and behavioral performance training clients span the nation and include many of the top organizations and corporations.