Lessons I Learned From a Dog 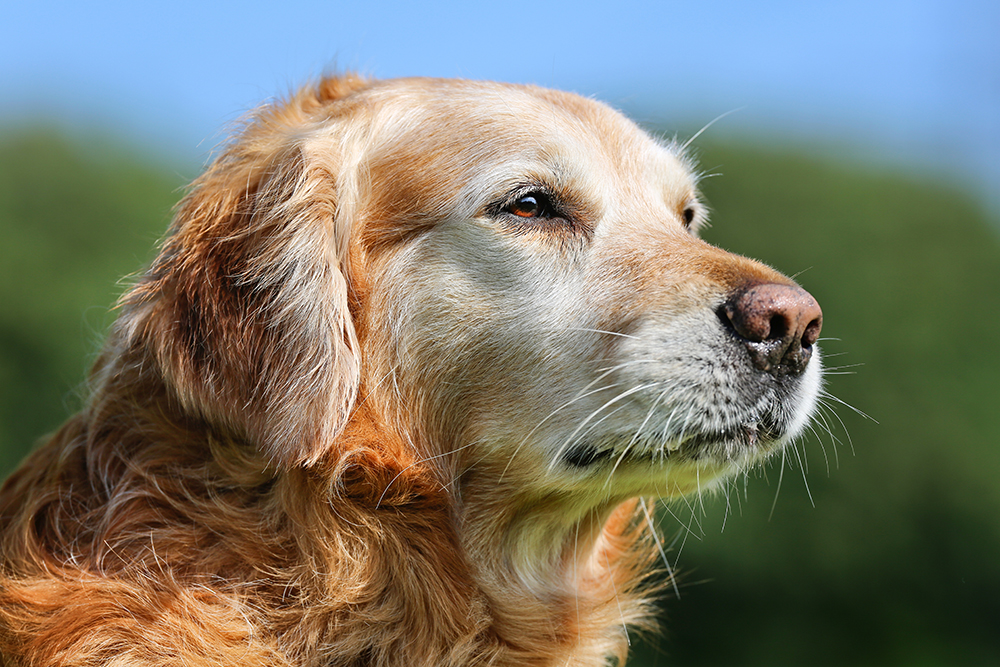 Stress. How can we learn to handle it better? I now know that our teachers in life come in all shapes and sizes and of every description. One of my best teachers was also one of my best friends.

She was with me right up until her 98th year. Dog years that is.

Her name was Jessie; our golden retriever. After getting over the initial shock of her not being there behind the door when I got home or offering to take that last slice of pizza, I’ve thought a great deal about how she lived her life.

The truth is that I learned more from her than she ever learned from me.

In this contrived instant messaging world that we live in, learning to handle stress is a nemesis most of us struggle with daily. We spend way too much time fixated on those things that we can do little about. Our minds trick us into re-living the past and agonizing over the unborn tomorrows. For Jessie there was only the moment to live in and to relish.

I don’t have the space to list them all, but here are some of Jessie’s life lessons;

Jessie never kept score. The affection that she showed everyday was sincere and without strings. She was the one I could count on to make me feel appreciated the moment I walked in the door. I know I didn’t always earn it.

“Borrowing” a slice of toast off the kitchen table, or sleeping on my bed when I wasn’t home were just those impulse things that made her happy. She was never riddled by guilt. My bed felt just as good on Thursday as it had on Monday.

I remember some years ago Jessie was left outside all night in the rain. For some reason she hated her doghouse and refused to go in it. Some kind of a canine protest over décor I expect. When I opened the door in the morning and found her out there all she could do was jump up and lick my face. Others may have wanted to slap it.

It amazed me how much she enjoyed all the pleasures of life not matter how trivial. Time after time you would think she had won the Superbowl over yet another ride in the car, a crust of toast, a toss of the ball or just a pat on the head. Her appreciation of the little things in life never waned.

Make the most of a situation

Jim Rohn, who was Anthony Robbins' mentor once said, “Wherever you are, be there”. Jessie heeded that advice everyday. Her downtime was taken up with a snooze in the sun, a roll in the grass or just cocking her head to one side when the kettle boiled. I don’t recall ever seeing a bored look on her face.

“Get” the neighbors cat

………… she never complained. And, in the final stages of cancer an occasional whimper was all she let out. The last thing she did before she slipped away on the vet’s table was to lick my hand.

The greatest lesson from Jessie was just to live in the moment. After all is today not one of those tomorrows we were so stressed about? Some may say she was just a dumb animal.

Looking back I’m not so sure.

Have an excellent day.

Randy Taylor is one of the nations leading experts on human potential and peak performance development. He is the founder of Taylormadeleadership, a nationally acclaimed speaker, author of 3 books as well as the creator of 2 nationally accredited training and development programs. His conference and behavioural performance training clients span the nation and include many of the top organizations and corporations.